Aoraki, the Maori Legend of a young boy

The story of Aoraki and his brothers has been passed down through many generations and has endured across both time and tribe to continue as a mythology of high importance to NZ heritage.

Ngāi Tahu, the main iwi (tribe) of New Zealand's southern region, consider Aoraki as the most sacred of the ancestors that they had descended from. Aoraki brings the iwi with its sense of community and purpose, and remains the physical form of Aoraki and the link between the worlds of the supernatural and nature. 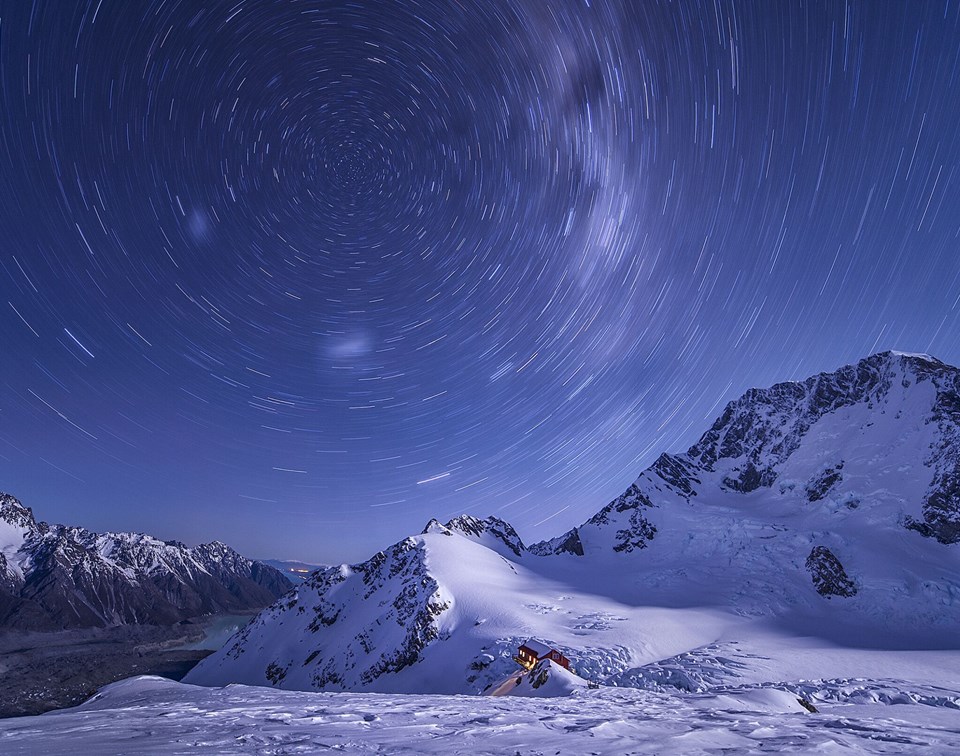 The relationship between Maori and the land begins in the ancient times of Aoraki and the creation of the South Island.

Aoraki was the son of Rakinui, the sky father. Along with his brothers he left the heavens in a canoe to visit Papatūānuku. They explored the earth and the seas, sailing their powerful Waka through the dark empty Southern oceans. Shortly after, Aoraki and his brothers became hungry and began fishing. They were unsuccessful and as a result decided to return to the heavens, to the domain of their father Rakinui. Aoraki started the incantation needed to launch their massive waka into space, free of the earth’s surface to take them back to the heavens, but his courage wavered momentarily as he was distracted by the fearful cries of his crew. At this crucial stage he faltered before completing the words to release them. 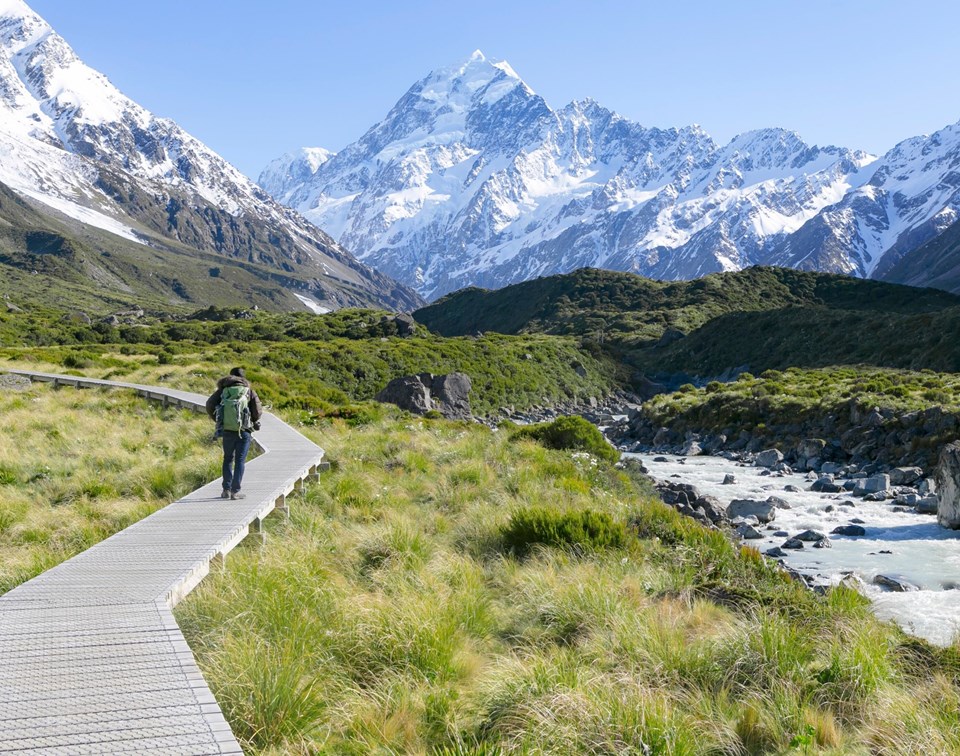 The bodies of Aoraki and his brothers, all of them great chiefs in their own rights, were eventually changed into mountains forming the Southern Alps, with Aoraki the eldest brother being the highest.

The canoe became the South Island, and is known by Māori as Te Waka o Aoraki – The Canoe of Aoraki. Aoraki and his brothers thus became the first mountains in New Zealand.

For many years after the disastrous episode suffered by Aoraki and his siblings there was only a stark and rocky landscape devoid of life, fresh water and other features required to sustain habitation.

It was the deeds and actions of Aoraki’s relatives, whom later become the atua – demi gods of the tribal peoples of Waitaha, Rapuwai, Kāti Hawea, Kāti Mamoe and Kāi Tahu, which eventually transformed the landscape. Various forms of life were introduced so that the fate of these sacred relatives, the original crew would not be in vain, the land no longer barren and uninhabitable to human beings.