We offer a range of accommodation options from Hotels to Chalets, that cater to all types of adventurers. 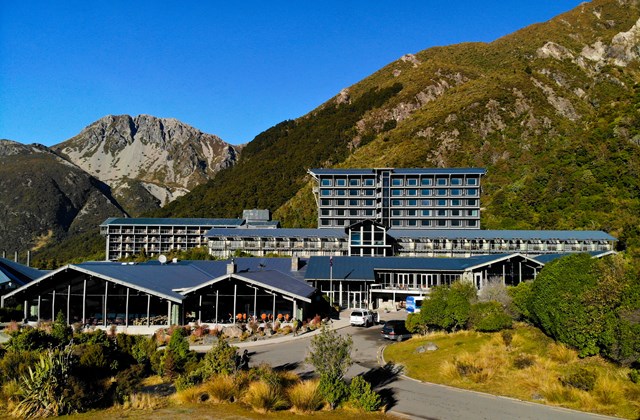 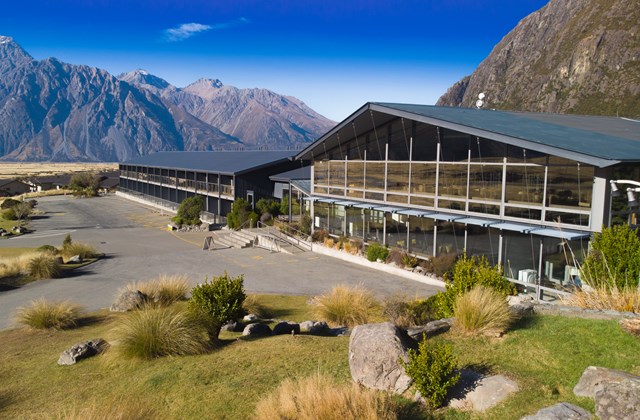 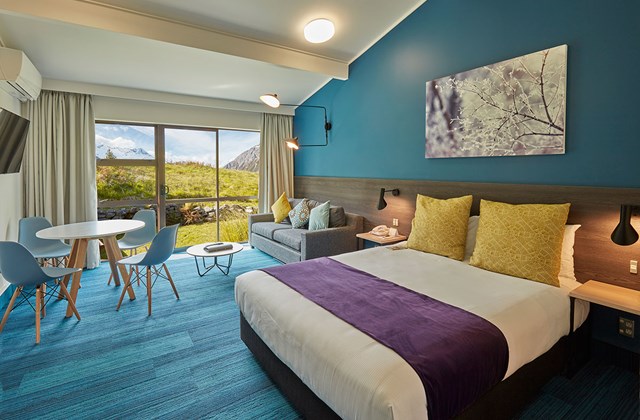 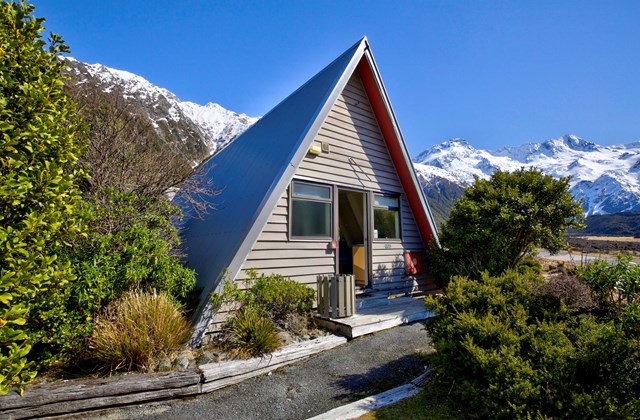 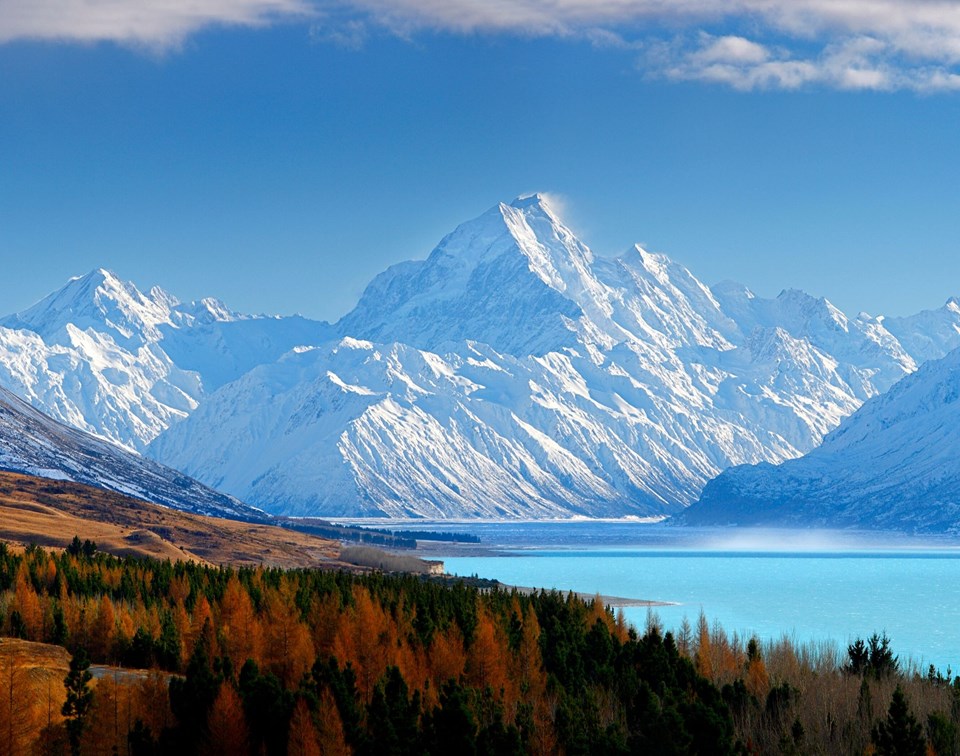 The story of NZ's highest mountain

Aoraki/Mount Cook is the highest mountain in New Zealand resting at a grand height of 3,724 metres (12,218 feet). It lies in the Southern Alps, the mountain range which runs the length of the South Island.

Mt Cook was known originally to the Māori as Aoraki. It was later renamed to Mt Cook by European settlers. In 1998 the mountain was renamed to Aoraki/Mt Cook to incorporate its Māori heritage.

According to Māori legend, Aoraki and his three brothers were the sons of Rakinui, the Sky Father. They were on a voyage around Papatuanuku, the Earth Mother, when their canoe was stranded after striking a reef in the ocean.

Aoraki and his brothers climbed onto the top of their canoe. The cold south wind froze them, and turned them into stone. Their canoe became New Zealand's South Island, which was then called Te Waka o Aoraki.

Aoraki, the tallest of the brothers, became the highest peak. His brothers and crew became the other mountains of the Southern Alps.